GamePlay Space is a community-driven organization in downtown Montreal. We aim to nurture the success of video game developers and studios by providing a multitude of relevant services which gives them access to knowledge sharing, business opportunities, and a vibrant community. 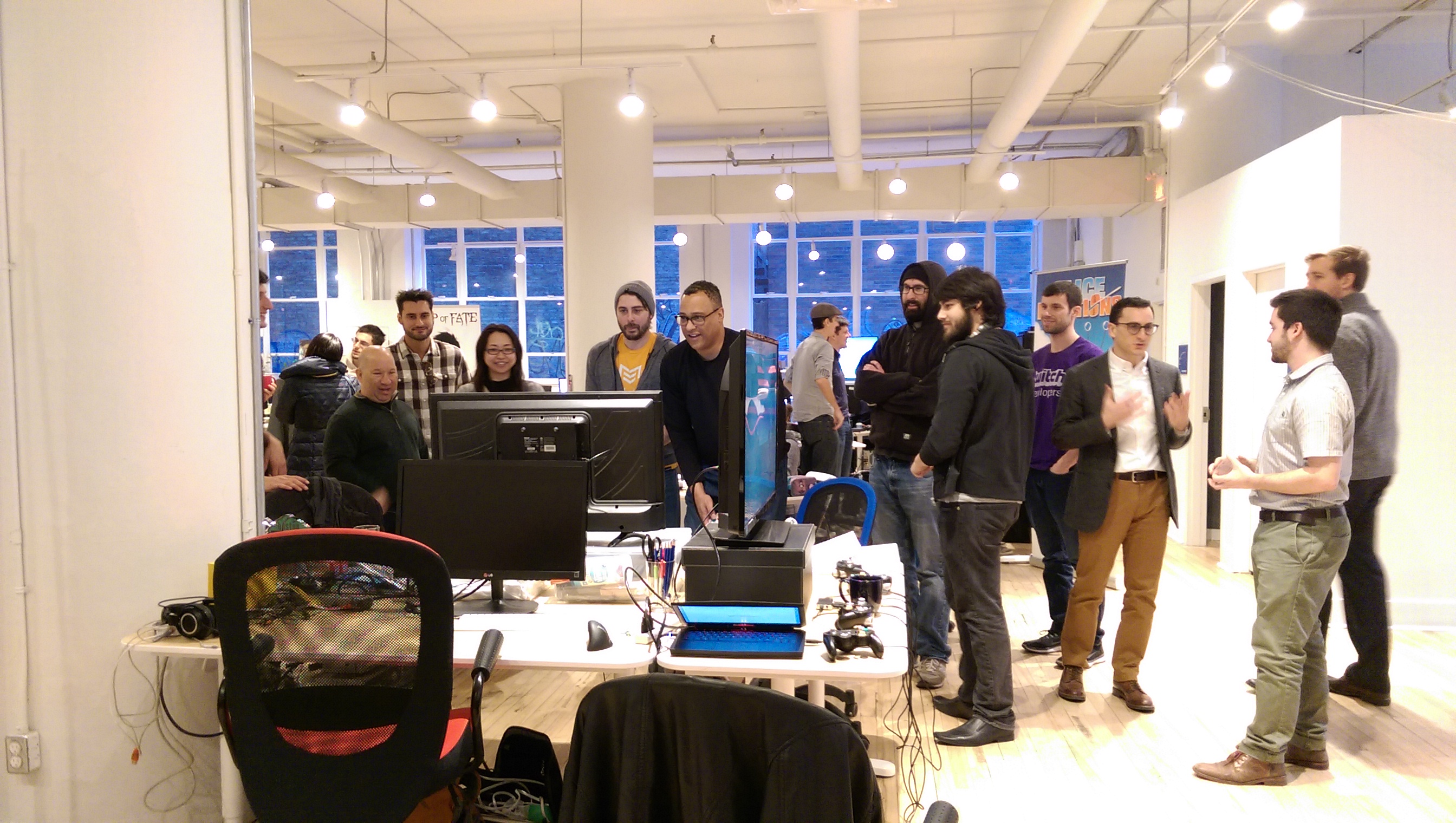 We are dedicated to providing services that touch on all aspects of business success; from business strategy, to leadership, project management, marketing, and HR, to everything you need to know when incorporating a studio, doing your accounting and taxes… the list goes on!
‍
Our service offerings include regular and annual events, networking opportunities, desk rental, and more!

GamePlaySpace is dedicated to supporting and enabling the success of game developers through nurturing a vibrant community, the sharing of knowledge and creating access to opportunities.

We believe in helping every game developer to have the toolbox they need to lead their team to success and to serve as a platform to drive the success and sustainability of our community as a whole.

Community - We are stronger together
Knowledge - The more we know, the better we succeed
Inclusivity - No matter who you are, you have a place here
Equality - Equal opportunities for all
Sharing - Success is better when shared with peers

At GamePlay Space, community is at the core of everything we do. Creating a safe and inclusive environment is extremely important to us, which is why we have set out a values and inclusivity policy. We invite you to read it here.
‍
If you experience anything that makes you feel unsafe or you have any concerns, we invite you to fill out our anonymous reporting form which can be found here. 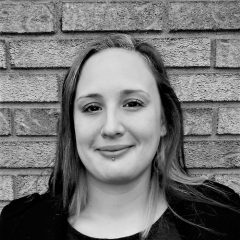 After working for years in videogame retail, Marie Laurence obtained a bachelor’s degree in business administration and a master’s degree in project management from ESG UQAM with the sole purpose of working in the videogame industry and producing awesome entertainment. She worked with Ubisoft’s IT teams and Sauropod Studio as a project manager before taking on her role as an executive director at GamePlay Space. No matter where she is, she thrives on innovation, building better tools to take on the hardest tasks, and working in teams to find the best solutions to the greatest challenges. She loves puzzles, both jigsaws and mind, and sees every challenge as an opportunity to get higher and further. Marie Laurence is a firm believer that attacking every situation with positivity and laughter will lead a team to accomplish great things. 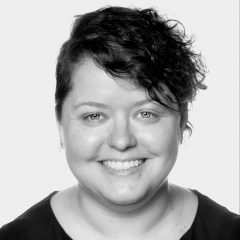 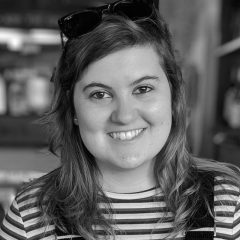 Hannah is our Program Manager and has been working with the video game industry since 2015. Before working at GamePlay Space, Hannah worked at Champlain College of Vermont’s Montreal Campus where she helped many students obtain internships in the industry, and coordinated company visits, playtesting sessions, and other events. Hannah loves playing board games, party games, and doing improv in her spare time. 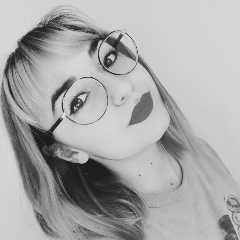 Suzanne is our Community and Communications Manager. She holds a Bachelor's degree in Cognitive and Social Cognitive Psychology and a diploma in Game Design. Thanks to her multidisciplinary background, Suzanne is well versed in the needs of game developers as she has studied and worked in this field herself. In her spare time, Suzanne develops her own video game and studies digital illustration. 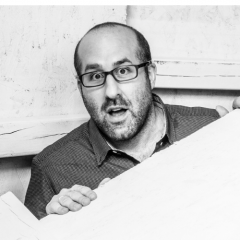 Jason is a globally recognized and connected expert in the games industry. He brings his unmatched network to Execution Labs, working with portfolio studios on business development and corporate strategy. Previously, Jason consulted with governments of all levels to build lasting gaming ecosystems, and was executive director of the IGDA for nearly 9 years. He received a GDC Ambassador Award for his industry building efforts. 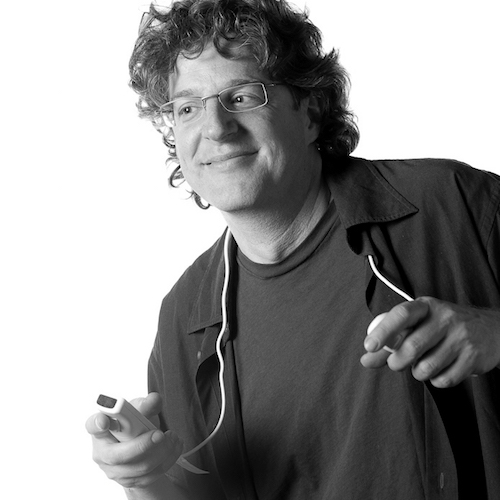 Simon’s research is focused on the areas of science and technology studies, critical post-humanism and everyday technocultures with specific interests in digital culture, games and virtual worlds, and simulation, surveillance and social control.In 2004, Simon launched the Montreal GameCODE project, a Concordia-based research initiative to examine the cultural impact of digital games. In 2009 he became the director of a new broader cross-faculty research initiative in Technoculture, Art and Games (TAG).His recent publications include ‘Geek Chic: Machine Aesthetics, Digital Gaming, and the Cultural Politics of the Case Mod’, ‘Never Playing Alone: The Social Contextures of Digital Gaming’ and ‘Beyond Cyberspatial Flaneurie: On the Analytic Potential of Living with Digital Games. 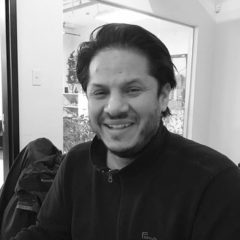 Atul brings with him 18+ years of experience as a development director. He has worked on major titles such as Need for Speed, FIFA and Army of Two. Over the course of the years he has helped shipped 9 AAA game titles and 3 Indie titles. 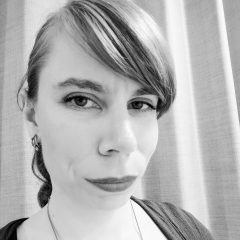 With a background in both social justice and independent music, she never intended to work in tech. Liv’s evolving skill set and the needs of small studios proved to be a perfect match. She thrives on innovation, challenging the status quo, and finding the solution to the problem before you know you have one, all key assets for young studios.Liv’s roles as entrepreneur, tour manager, AAA studio manager, previously executive director at GamePlay Space, and now Director of Operations at Double Stallion, are all informed by and have evolved from the punk ethos she was borne of. She is deeply committed to her job, her co-workers, her community and growing both as a person and as a leader. She is also a crossword aficionado. 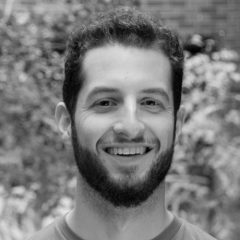 Richard is a passionate young game designer, with experience in design and project management. Coming from an engineering and business background, he tries to understand the business, marketing and PR side of the industry and is in the process of building a large network in the gaming world. He’s also learning about project management, game design, accounting, legal, and other businessey stuff.

GamePlay Space started off as a collaborative working space, but we have since expanded outside of our four walls and now offer services to hundreds of game developers both in Montreal and around the world.

The initial spark and brainstorming session for a collaborative, shared workspace for game developers took place in August 2013. Countless hours of research, paperwork, phone calls, late-night scribbles on napkins, and handshakes later something concrete came together. By November 2013 the formal not-for-profit organization, GamePlay Space, was formed, and the doors officially opened in February 2015. GamePlay Space is a collaborative project that got off the ground thanks to the generous support from various partners.

Execution Labs (early-stage indie studio investors), the Technoculture Art & Games research/creation centre from Concordia University, and other leaders of the Montreal indie community recognized a need for small studios and freelancers to network, share, learn and create together. The City of Montréal and the Société de Développement Économique Ville-Marie (SDÉVM, now PME Montréal) also saw the importance in the idea and financially contributed towards the physical need for space. Their support enabled the space to get setup, renovated, and ready for game developers to flourish!

We are grateful to the City of Montréal, PME Montréal (previously SDÉVM), Concordia University and Execution Labs, our public and private investors, without whom, the space would have remained an idea. 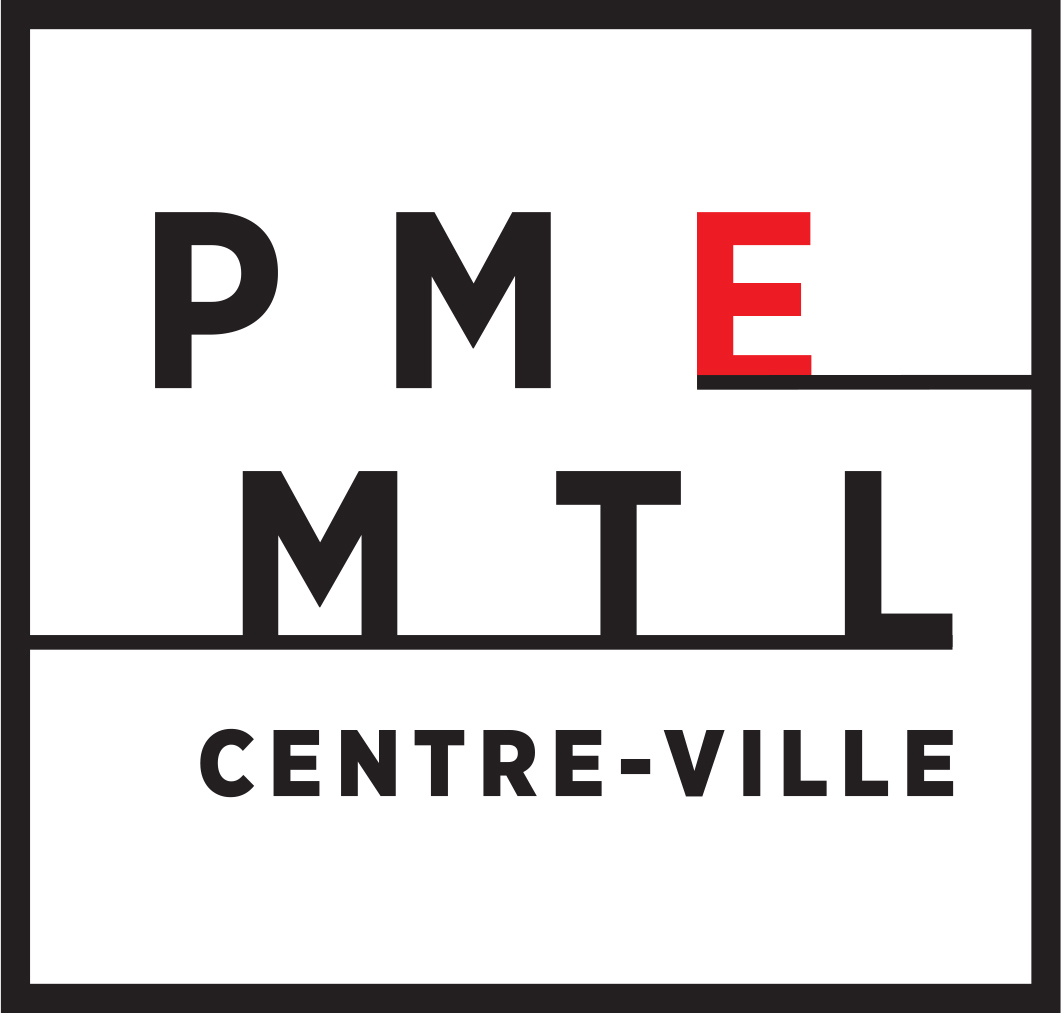